If you have been looking for the perfect care that you can give to your kitty in terms of food, then you have come to the right place. What matters the most when you are searching for cat food is tohave a detailed knowledge of what a brand uses to make their products. In this article about Nutro Cat Food we will tell you about the brand and a lot more. So hang in there!

Nutro Cat Food in quite decent in terms of the quality of its ingredients. But when you look at the variety of products, you will be baffled. The price is great and can be afforded by most of the cat owners. They also have a nice appropriateness of species and they deal nicely with their customers. 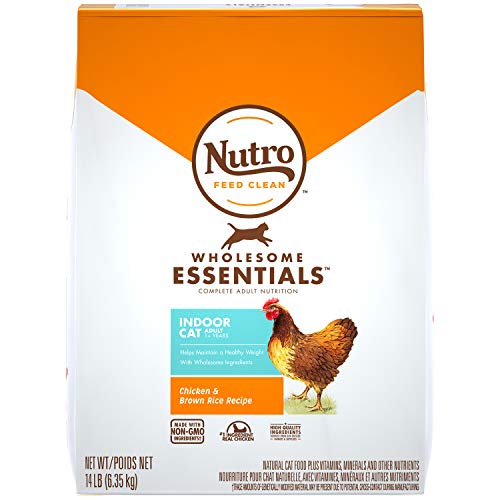 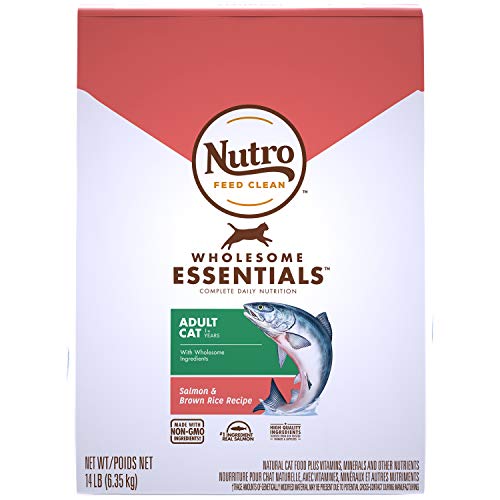 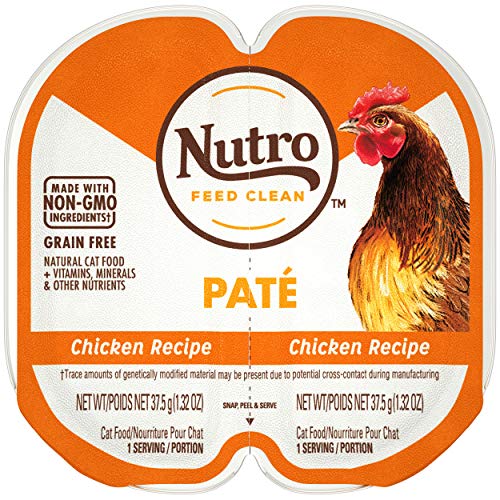 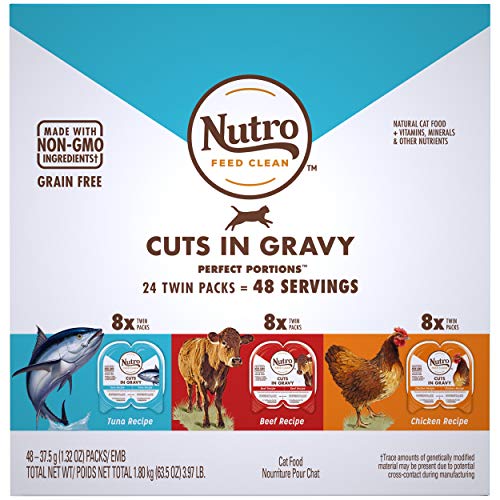 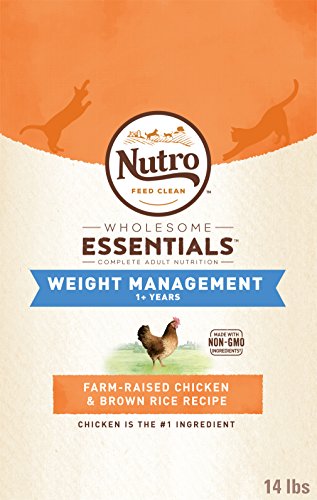 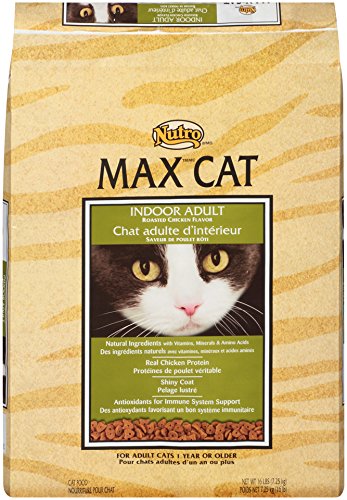 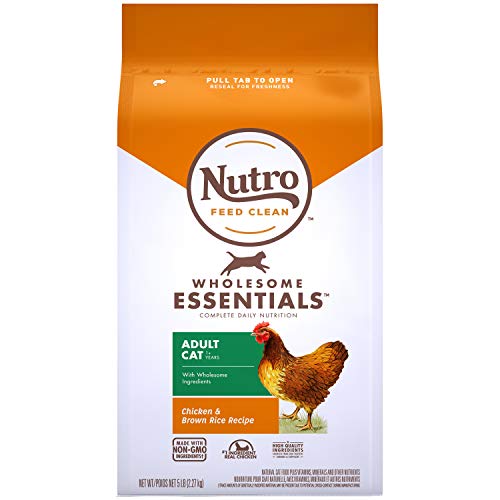 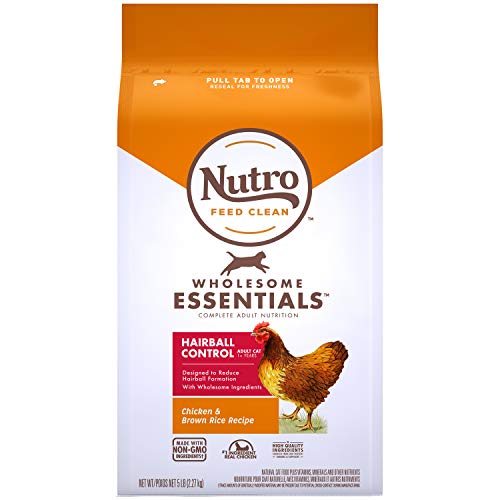 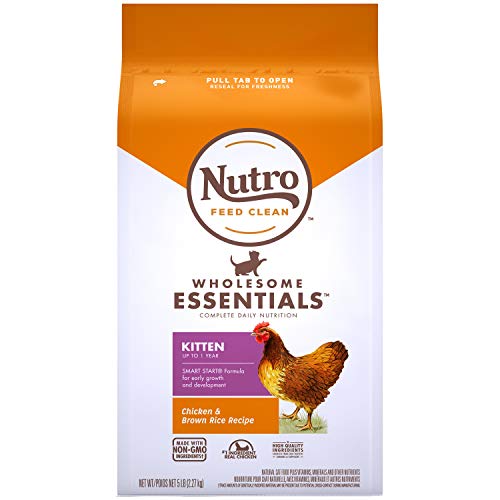 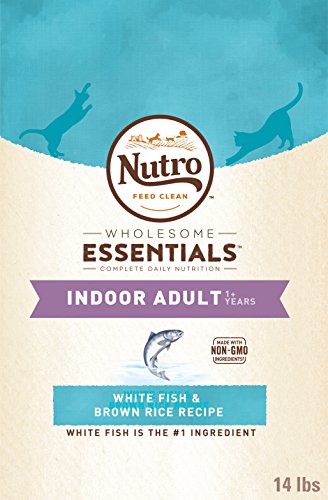 Back in the year 1926, the company Nutro was established by John Saleem. He bought a British company that made dog food and turned it into Nutro products. Initially the company started off with having the headquarters in California. The food produced was only sold in local stores. In the year 1976, the company was sold and this lead to an expansion of its market.

A product of the Nutro named Nutro MAX was started which further popularized the company. Mars Inc. made Nutro its subsidiary in the year 2007 along with well-known brands like Royal Canin, Sheba, Whiskas, etc. The headquarters of Nutro are presently located in Tennessee and the products that are manufactured there are sent all across the world.

Where are Nutro products sourced from?

Organic is the keyword for Nutro because it makes its own ingredients. The plants that provide ingredients for the products of Nutro are grown by the company itself. There are huge factories in Tennessee, South Dakota, Victorville, Lebanon, North Sioux City, and California which are used for the growth of the ingredients. All the Greenies line of treats from Nutro are produced in Kansas City where Nutro has a facility at Missouri.

In the year 2012, the first ever company that received a certification from the American Feed Industry was Nutro Pet Food. The certification was given on the manufacturing facilities. All the factories of Nutro were thoroughly examined by the authorities. From cleanliness, to the selection of ingredients, choice of equipments and labeling of its products, everything at Nutro was reviewed.

The Nutro Original line also gives you various products for various life stages like kittens, senior cats, adults, etc. As to the Nutro MAX line, there are only two products by the name of Nutro MAX Indoor Weight Control and Nutro MAX Indoor respectively.

Around 78 different products are available for cats at Nutro. Every product has a different combination of ingredients so that the nutrition chart that is created is different from one another. The products cater to the needs of different types of cats. Around a number of 136 nutrients are used by Nutro in their products.

In the pet nutrition market, Nutro has been in business for quite a long time. One of the things that made us give Nutro all our votes was that they maintain transparency. If you visit their website, you will find information that about all their ingredients, their sources, amounts, etc, down to every detail. The ingredients and how they are used in the products will also be given on the website. This makes the customers rely more on Nutro because it makes them feel that they know what they are paying for.

The aim of Nutro is not just to cash out some big bucks but to serve the community of pets and their owners by giving them the best that they deserve. The ingredients are also sourced in a sustainable way that does not harm the environment and the ecosystem.

The protein used in Nutro Cat Food is real animal protein which is just raw protein without any artificial preservatives or by products. The grains that Nutro uses in their cat food, promote digestion because of the soluble fiber that they contain.

You can also get recipes that are very different like Breakfast Scrambles which have real eggs and meat in it. Vegetable and fruit contents make the meal a sumptuous, healthy, and a balanced one. The dry recipes by Nutro have 12 varieties and the canned foods are 23 in number. From Salmon, chicken, Lamb, to duck, these recipes used real and fresh meats that will keep your cat active and energetic all day. A lot of chronic diseases might also get cured with these healthy diets by Nutro.

Where to buy Nutro Cat Food from?

Retailers that sell pet food, big stores, etc will definitely have Nutro Cat Food in store. The distributors of Nutro Cat Food are in Italy, Panama, South Korea, Israel, Spain, France, Finland, Japan, Belgium, Portugal, New Zealand, Taiwan, and Hong Kong. This means that no matter which country you are in, you can get Nutro Cat Food for your feline. Don’t see your country in the list? Worry not! You can go online and order Nutro Cat food from multiple online websites that will deliver it at your doorstep.